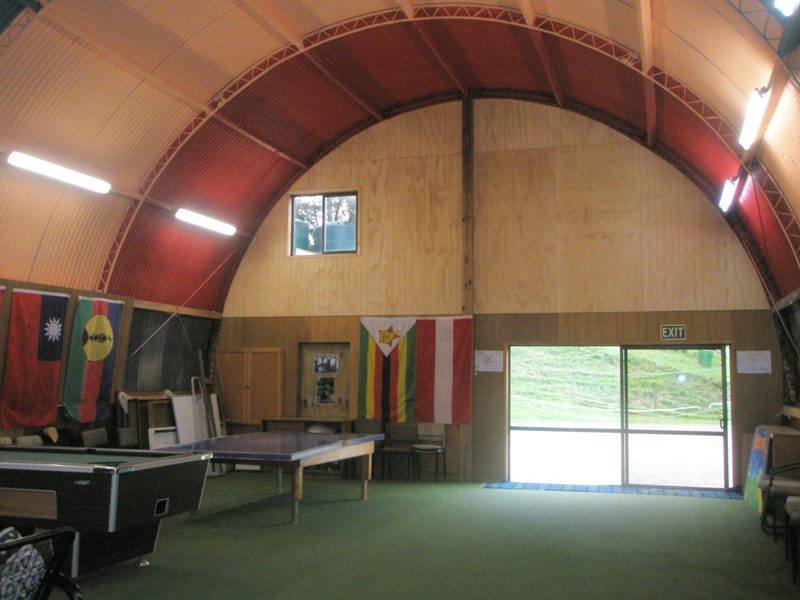 In Wink Murder, the instructor will get everyone to stand up in a big circle. There will be a detective chosen and they are sent outside and watched over by an assisting adult to ensure there is no peeking. Inside, the group will choose a murderer. The detective will then be let back into the room. Secretly the murderer will wink at different people around the circle. If you get winked at try and do the most dramatic death you can do. Fall to the ground and wait for the detective to figure out who murdered you. The detective has three guesses to try and figure out who the culprit is but be careful and use those guesses wisely as you do not want everyone to be murdered.

Rolling Dodgeball is where everyone sits down in a big circle with their legs apart. The Instructor will choose someone to be in the middle of the circle and will roll in a ball. The aim is a bit like pinball, you want to roll the ball along the floor with speed aiming for the dodger’s ankles or feet. If you hit the person in the middle you get in the middle and they take your place in the circle but be careful because as the game goes on the instructor will add more people to the middle and more balls in.

When it comes to games in the hall, Captain’s Coming is favoured among most participants. You will be given a number of different commands including captains coming where you have to salute, captains girlfriend where you will twirl your hair around your finger, scrub the deck where you get on the ground and pretend to scrub the floor, shark attack is where you have to hop onto someone’s back, north south east and west where you run in the direction that is pointed out and lifeboats which is the most deciding challenge. Your instructor will shout out lifeboats of and then a number. You must find a group of friends and get into groups of that number but be careful as there maybe too many people or not enough. In this case the left-over people will be out, and the game continues until there are only two contenders remaining. 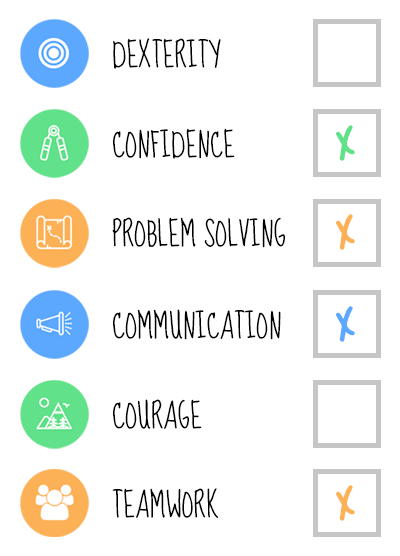 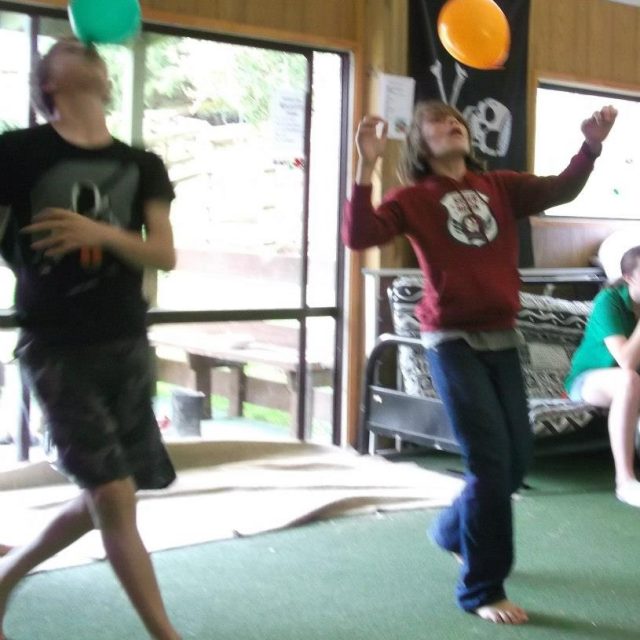 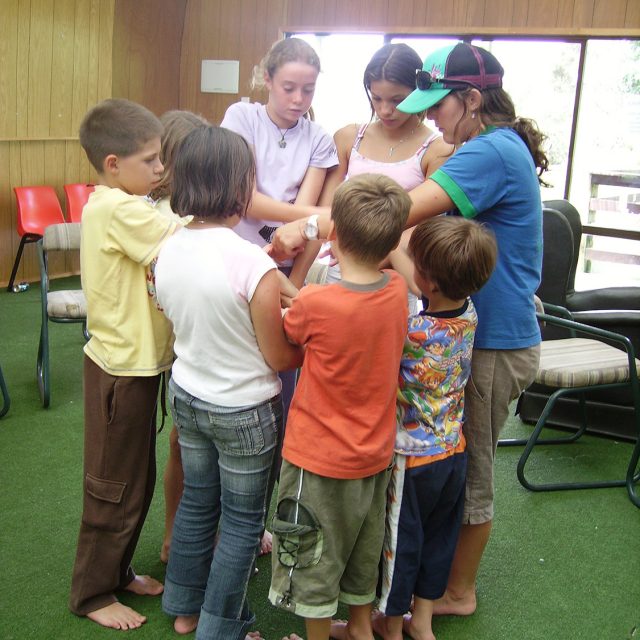 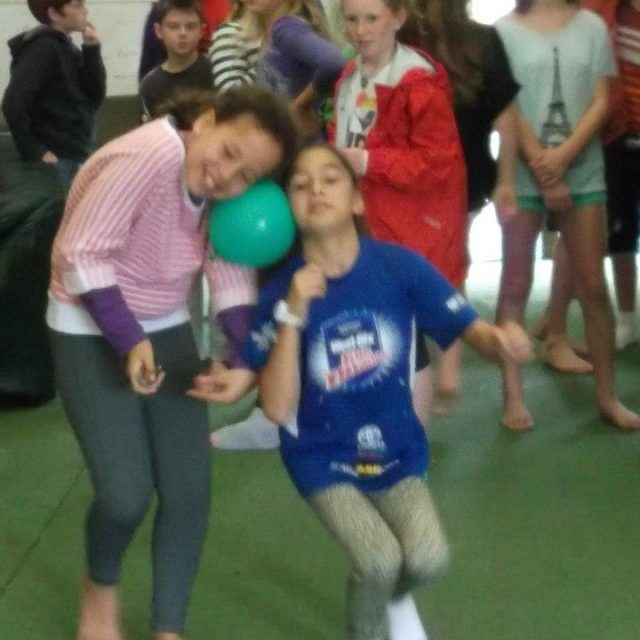