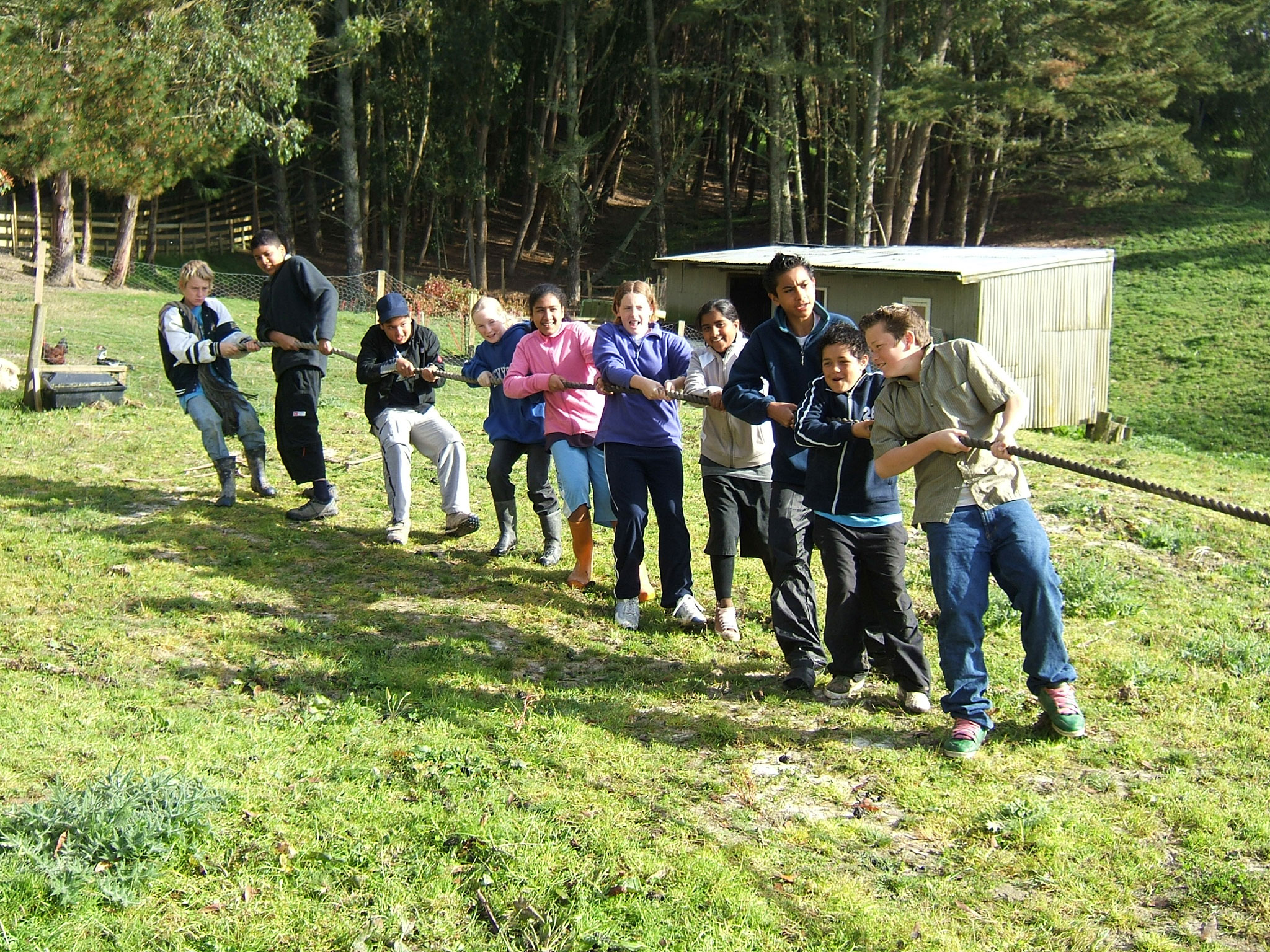 It is a well-known sport that puts two teams against each other in a test of strength and teamwork. Teams pull on opposite ends of a rope, with the goal being to bring the rope a certain distance in one direction against the force of the opposing team.

The instructor will take the group of participants either down to the Horse Arena or next to the lake where there will be a rope laid out with a couple of cones set up. The Instructor will call two teams up at a time and they will each make their way to either end of the rope. After every team has had a turn the winning teams will face off until there is only one winning team left over. They are the victors!

At the end there is always time for an adults versus students, boys versus girls, classes, ages or anything else that the participants might want to do. 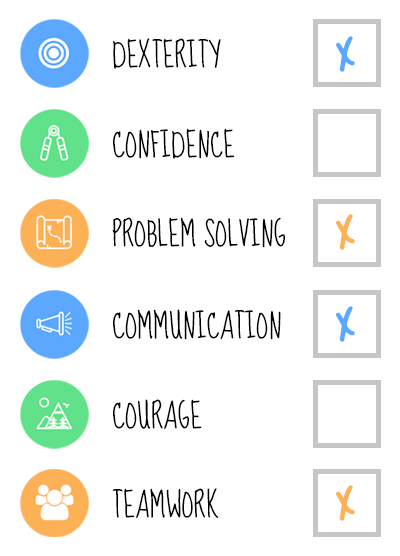